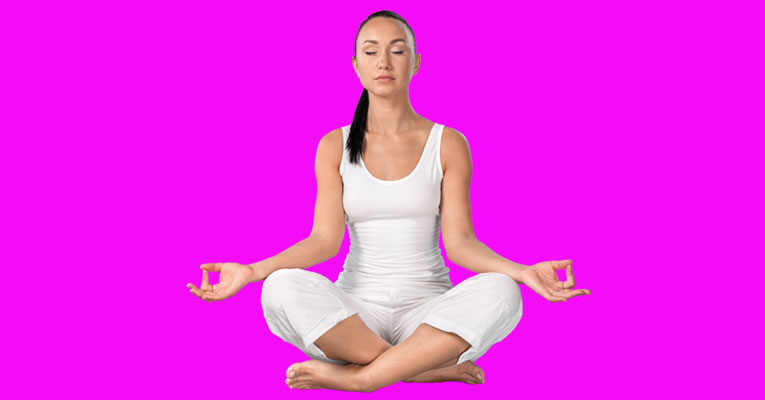 Kapalbhati Yoga: Kapalbhati is also known as the ‘Cleaning Breath’ exercise. The meaning of the Sanskrit term ‘Kapala’ means ‘skull’ while ‘Bhati’ refers to ‘shinning’. Kapalbhati Yoga cleans all the respiratory passages including the nasal passage of the skull.

The Technique of Kapalbhati Yoga

The Kapalbhati Yoga process (which incorporates exhalations and inhalations in quick succession) resembles the blowing of the blacksmith’s bellows.

Though this may be not possible at the initial stages, endeavor to attain this optimum level with practice.
In each sitting perform three rounds.

Between two rounds, take rest with normal breathing for at least 15 seconds.