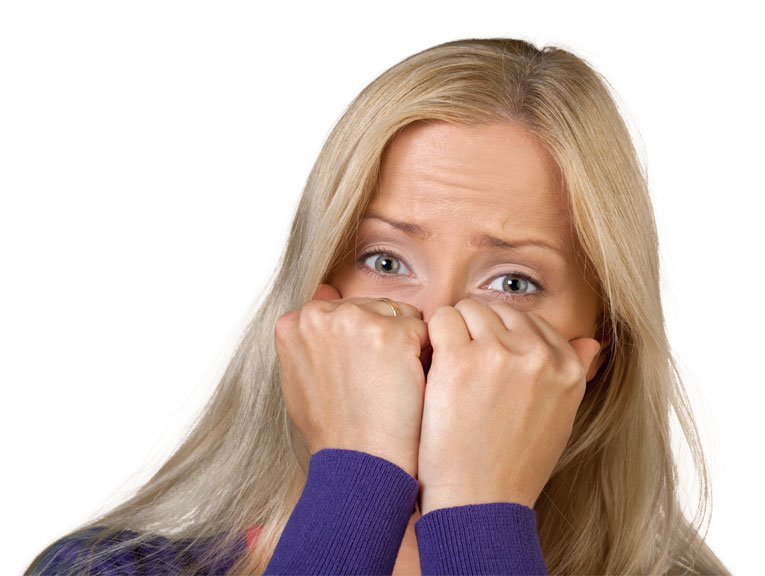 Prepared If Someone Is Choking: Choking can be one of the most frightening things to experience, the sudden inability to breathe can cause panic not just in the person choking but in others around them too. Knowing what to do when someone is choking can be the difference between life and death.

The first thing that you should be aware of are the signs that someone is choking as the person will more than likely not be able to ask for help themselves.

What to Do To Assist

Many people believe that the first thing they should do when someone is choking is to engage in performing the Heimlich Manoeuvre, however, there are a number of other steps that should be taken before attempting this as misuse may actually cause harm to the person choking.

Encourage them to cough – It might sound simple, but sometimes simply coughing can restore the flow of oxygen by either dislodging the object stuck in the throat or by clearing an irritating substance.

Back slaps – Back slaps with the heel of the hand on the victim’s upper back can help to dislodge any obstruction by producing enough force or vibration to allow clearance of the airways.

Abdominal thrusts – Commonly known as the Heimlich maneuver – involve standing behind the victim and using their hands to exert pressure on the diaphragm, forcing air from the lungs to dislodge the object. Whilst behind them, wrap your arms around them so that your hands are in front of their chest. Make a fist with one hand, above the choking victim’s belly button but below the breastbone. Take hold of your fist with the other hand and make quick inward and upward thrusts into the belly until the object becomes dislodged.

If The Victim Looses Consciousness

If the Heimlich maneuver fails to work and the victim loses consciousness have someone immediately call for an ambulance. Look into the victim’s mouth to check for the object. If you can see the object and are able to remove it with a sweep of your finger do so. If the victim does not regain consciousness begin performing CPR until the ambulance arrives and paramedics take over from you.

Nicole Halliday gives first aid training in Glasgow, Scotland. She hopes that this article will help readers to do the right thing if they see someone choking. Hope you love reading “Being Prepared If Someone Is Choking”. Share your view in the comment section below.

Living a Long and Happy Life

Yoga Asanas practise them to get the optimum...