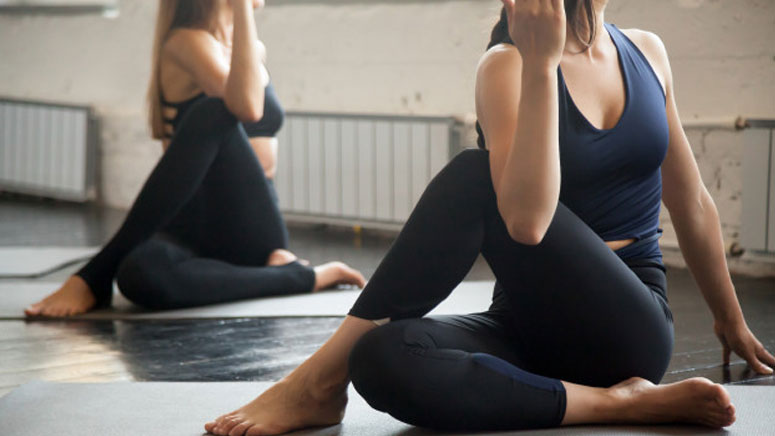 Difference between Yoga and Pilates: I have come to me many people who would often see both practices as the same, yoga and Pilates. Both are transformational, focused on movements that aid the body, promotes positive change in body-mind, and spirit.

As defined by others, Pilates came to be known as a workout and yoga as a practice. But never despair, you can have both. They both can be a very good workout.

Some people, like me, when I was new to the yoga world, find it difficult to differentiate the two. That would be our goal here.

The word yoga means to yoke or to “join”. It originated from the Hindu beliefs and was just introduced in the West during the 19th century. It has a spiritual origin.

Many people tend to view yoga as a movement as it encouraged people to a certain style of lifestyle such as vegetarianism. Yoga incorporates poses as well as breathing and meditation in its processes. It helps and facilitates balance, flexibility, and anti-aging, and promotes health and wellness.
Yoga has been based on Five Principles. And they are the following:

1. Asanas or the proper exercise. This includes poses performed on a mat or any place one can deem appropriate. Asanas usually are done in sessions offered by yoga teachers.
2. Pranayama or correct breathing. Pranayama advocates the benefits of breathing and its advantages to the body. It has also been known to relate to improved meditative expertise.
3. Saucha or the proper diet. Most avid yogi and yoginis advocates the Sattvic diet that purposes all natural foods. Meat isn’t an option in this kind of diet thus if you follow yoga history closely, it has been dubbed a movement of health and vegetarianism.
4. Dhyana or positive thinking and meditation. Meditation is to set apart the body from the mind. It entails the practice of keeping the mind free of worries to aid the spirit.
5. Savasana or complete relaxation. The last principle addresses the body’s need to relax as well as the mind.

Pilates has been hailed from Germany and has been dubbed as a workout. It makes use of its method called Contrology which the founder believes helps people in developing their strength and fortitude in mind and body. 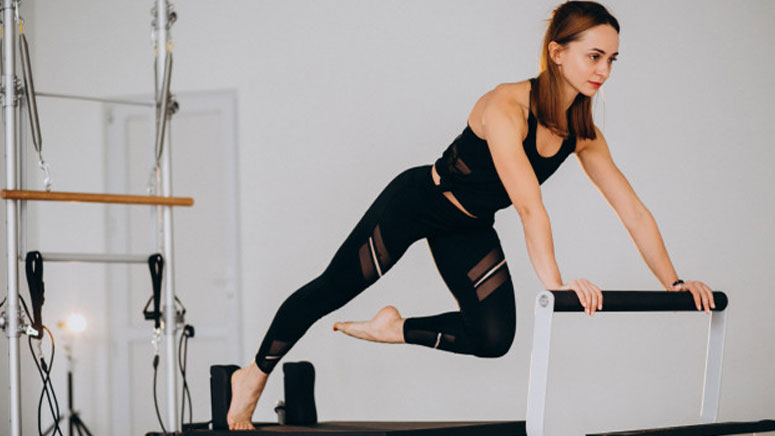 Pilates’s goal is to live life to the fullest. It focuses the workout on stabilizing the muscles of the torso. It is based on six principles.

1. Centering or the strengthening of the abdominals, pelvis, buttocks, and back.
2. Concentration or the bringing of one’s full attention through the execution of the practice and the workout.
3. Control or the uniting of the mind and the body to achieve goals.
4. Precision means to do it rightly.
5. Breath or move or work out in partner with breathing.
6. Flow or the gracefulness of the performer which is akin to that of a dancer dancing with ease.

Those were just the basics and there can be more. This is just for the principles, you will find out more if you do more research.

Author: Ada Hung is a yoga enthusiast from Las Vegas. She found serenity in yoga and lead a healthy life since she was introduced to it. She also owns Balini Sports where she personally designs yoga tops and yoga pants for women.

Stretch your body towards a happy and healthy life with yoga

wow. thanks for the insight. I shop in your website and I love my capri, my friends are jealous! keep it up.

Thank You! I’m looking forward to upload as much as I can keep updating Yoga related information. 🙂