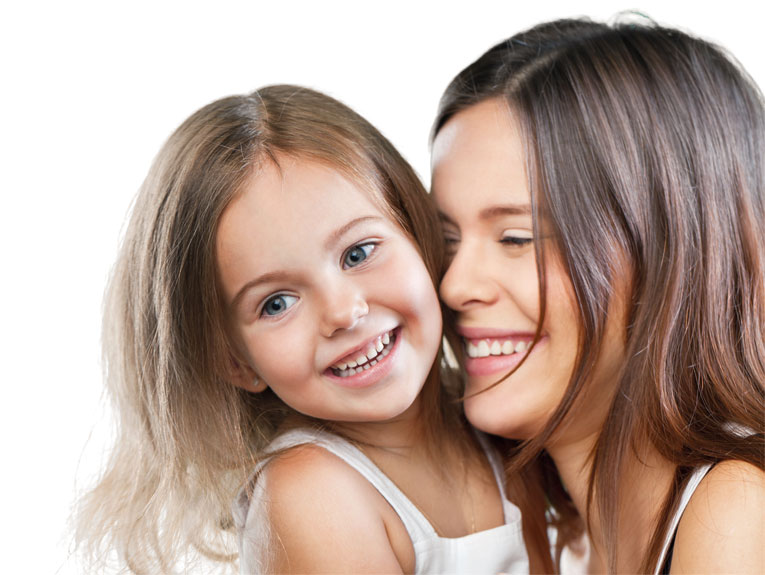 Benefits Of Laughter: Everyone loves to laugh. We don’t really need an excuse to indulge in our favorite pastime, but we don’t mind a few extra incentives. Laughter is essential to our emotional health, and it adds greatly to our physical health.

Get a Good Work Out

Who likes going to the gym? Just watch America’s Funniest Home Videos and see those calories burn. You can burn 50 calories within 10 to 15 minutes, and you can get your heart rate up as if you were actually doing an aerobic exercise. But remember that even if you laugh all day, you should still have time for physical exercise.

Good for the Heart and the Blood

A good laugh is good for the heart and the blood vessels. It increases blood flow and oxygenation. In fact, laughter can prevent heart disease. In a University of Maryland School of Medicine study, researchers discovered that those who approach life with a sense of humor (and laughter) are less likely to have heart disease. They investigated 300 people, half of which had a history of heart disease. They gave these individuals a survey about how each of them responded to various situations to see if they faced life with some humor. Another survey contained a series of true-false responses to measure their hostility and anger. The investigators found out that those with heart disease reacted less humorously than the healthier subjects.

Laughter is a natural painkiller. The brain releases its own pain-suppressing opiates when you have a good hard laugh. (No wonder Patch Adams was so successful.) The man who brought attention to the benefits of laughter with Anatomy of an Illness, Norman Cousins, found that if he watched comedies, he could feel better. He claimed that if he had at least 10 minutes of laughter, he could have at least two hours of painless sleep. (He had ankylosing spondylitis, a chronic disease that causes the spinal joints to be inflamed.)

Laughter helps reduce stress hormones, such as cortisol and epinephrine; and it produces feel-good hormones. In fact, some claim that a good laugh is equivalent to 2000 chocolate bars. It’s no wonder that laughing helps emotional health. It’s a good therapy, especially for those in therapeutic schools.

The benefits of smiling far outweighs the novelty of frowning all day (even if you have a great excuse for a frown). The best way to bring your bad days back into the sun is with a few smiles. So, next time you’re down, take some time to watch a comedy.

Claire Smith is a freelance writer and a mother who often finds time to volunteer in centers for troubled teens. She writes about special institutions, like Discovery Academy Utah, and how these benefit the youth and communities. Hope you love reading “5 Benefits Of Laughter”. Share your view in the comment section below.