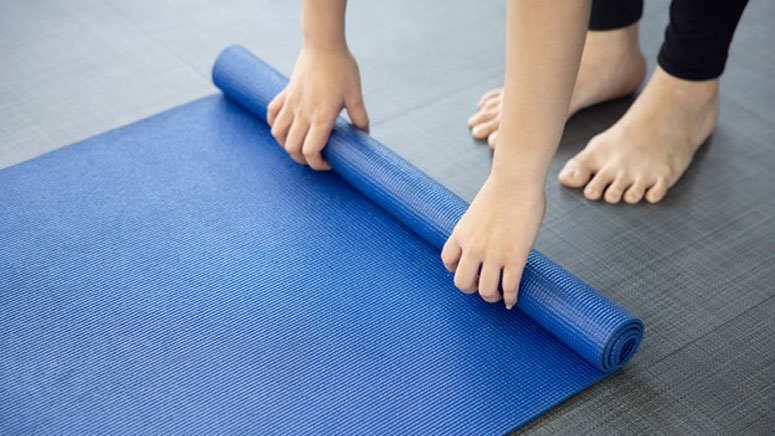 Know the common ailments: This page will equip you with the background about many (19) minor and major diseases. This knowledge will also go a long way in checking these ailments. The appropriate asanas to cure them are also being given for your benefit. The ailments under scanner are:

Regular practice of yoga in general helps in controlling the recurrence of the many common ailments. These are indicated in alphabetical order:

Hope you love reading “Know the common ailments and control them through asanas”. Share your view in the comment section below.

The Glands: There are seven (7) endocrine glands located at different portions within our...