Yoga Positions – Explained In Details on how to get started 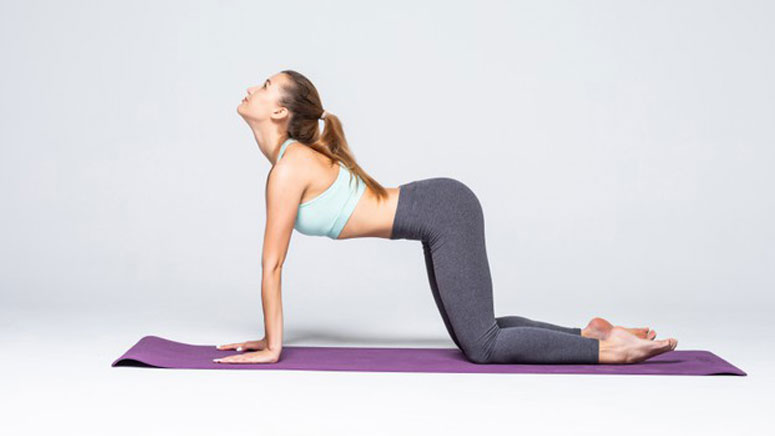 The yoga positions refer to the various postures carried out by the yoga practitioners.

Roots Of The Term ‘Yoga’

To understand the yoga positions, it is necessary to understand the roots of the term ‘yoga’. Anglicized from the Sanskrit word ‘joga’, it means union. Therefore, ‘yoga’ is the union of the human body and mind – a synthesis of these two important aspects of the human body through the deliberate manipulation of the heart and the breathing processes.

The yoga positions have been handed down to the present generation from the days of the yore. The media were the written treatises on barks of particular trees and also through schools (Ashram/ Tol/ Pathsala) and teachers (gurus) carrying on the glorious tradition.

In fact, all the ancient Indian tomes point to the popularity of the yoga among the Indian sages. Any painting or representation of the Indian mendicants will invariably show the yogi or the person in a typical yoga position.

Among certain Indian Hindu communities, the human body is buried in an upright posture which is in the form of a yoga position.

How Yoga Should Be Performed

The Yoga need to be performed with the right bent of mind to enjoy the best results. All the yoga are practiced in a calm and peaceful environment.

Researches have proved the immense beneficial yield arising out of a dedicated schedule of Yoga. The body achieves suppleness and elasticity; the joints loosen up; blood circulation functions normally even as the heart resumes the vibrant muscularity.

The yoga positions are designed in such a way that the practitioner’s psychology or mental buildup undergoes a positive metamorphosis. The practitioner of the yogic meditative positions rarely loses his cool.

Though some of the yoga positions appear to be rather complex and apparently tough to perform, yet the fact remains that they are very easy for the regular practitioner.

The various yoga positions are commonly termed as ‘asanas’. However, examined from a wider angle, the yoga exercises include not just the physical exercises but also the mental and the breathing techniques. A combination of these three aspects of the yoga positions aids the complex but still natural process of a synthesis of the practitioner’s mind, heart, and body.

Pranayama Yoga: Breathing exercises to cleanse the mind & the body

Geez, that’s ubneliebavle. Kudos and such.

Yoga is not a fad!!! Great article

Yoga is the answer to many diseases