You are visiting Home >> Fitness >> Can We Win The War Against Obesity?
Fitness

Can We Win The War Against Obesity? 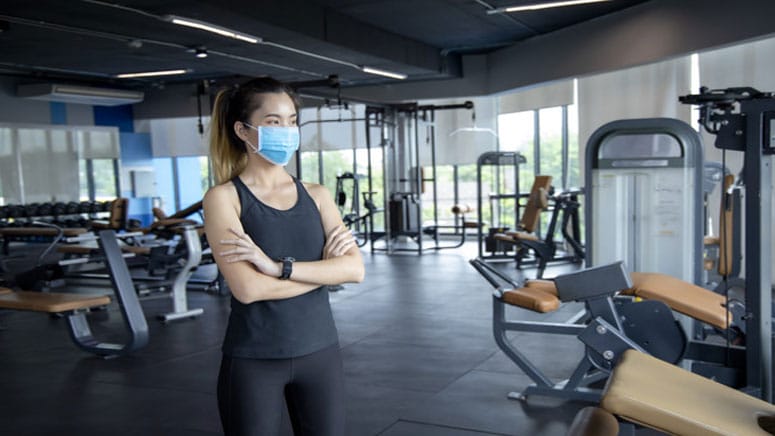 War Against Obesity: War Against Obesity: Battles are being fought on many fronts to improve the health of nations, such as battles against smoking and obesity. Governments all over the world are trying to make cigarette and food and beverage companies more accountable for their products and are trying to enact laws for responsible advertising. These tactics have been used against the tobacco industry for decades, yet there are probably more smokers in the world than ever before.

So, what chance does health stand against junk food?

We’re being wooed by professionals

According to Sarah Boseley, health editor at the Guardian, food and drink industries need to be more strictly regulated before they completely undermine public health policies, which is largely what tobacco companies have managed to do.

Despite masses of scientific research proving that smoking causes cancer, and despite the mandatory warnings on cigarette packages, and despite advertising bans, tobacco companies still manage to woo entire new generations of smokers with age-old associations of coolness and rebellion.

Despite masses of scientific research proving that salt, sugar and fat cause diabetes and heart disease, junk food companies still woo new generations of compulsive eaters by using images of happy, healthy people gleefully tucking into fries, burgers, chocolates and fizzy drinks, having fun and getting much needed energy on the go.

Boseley cites some scary statistics from the World Health Organisation (WHO). For example, in 2010, non-communicable diseases (cancer, heart disease, strokes, asthma) caused 34.5 million deaths globally. Most of these can be attributed to nutrition and lifestyle. The number of these deaths per year is expected to rise to 50 million by 2030. The WHO wants to reduce this rate by 25% by 2025.

One way to increase the chances of reaching the target is to remove food and drink companies from discussions about regulations. The reason is that they usually insist upon major compromises so that consumers end up having to self-regulate their diets.

Which is fair enough, one could suppose. After all, what else is freedom of choice for?

Diet – not so much

You may or may not know that for food or drink to be considered low fat it just needs to contain less fat than the original product. There is a story, which could be an old wives’ tale, about an ice cream company that wanted to introduce a low-fat version of its ice cream. So, they simply made a fuller fat version and called the original low fat. This is why you always need to take such claims with a pinch of salt, as it were, and scrutinise nutrition labels.

The same can be said for sugar-free drinks. They’re assumed to be a delicious and healthy alternative to the delicious sugary versions, but a recent study by the National Institute of Health and Medical Research has found that diet or ‘light’ sodas with artificial sweeteners increase the risk of type 2 diabetes. In fact, artificially sweetened drinks carry a higher risk of diabetes than regular drinks. The researchers have admitted that the study has limitations, but it does provide interesting food for thought.

How do we win the battle against obesity and obesity-related diseases?

No one knows, yet. It appears that self-regulation won’t cut it because people have the self-discipline of a puppy put in front of a plate of roast chicken. Stricter regulations for the companies concerned could be one way to go, although, as the tobacco industry has proved, it’s not guaranteed to succeed.

Sandy Cosser writes for Skilled Migrant Jobs, which helps GPs and other health professionals find jobs in New Zealand and other countries around the world. Hope you love reading “Can We Win The War Against Obesity?”. Share your view in the comment section below.

Freeze Fat And Get Rid Of It

Nasagra Drishti Yoga gazing of both the eyes...