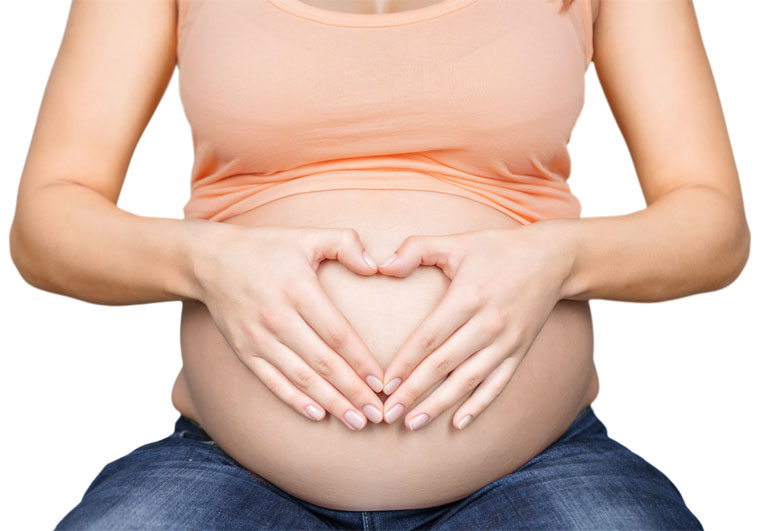 Learn About Your Baby From An Ultrasound: Modern childbirth presents a much smoother process than pregnancies of the past. Part of the reason for this is because of the invention of the ultrasound. An ultrasound uses sonic waves to create a picture of the fetus, uterus and surrounding areas. Creating a window into the womb allows the doctors to learn useful and lifesaving information about the fetus. There are a variety of facts to be learned from an ultrasound.

The development of babies in utero has been so well studied that your practitioner can evaluate the expected birth date from the developmental patterns shown by the sonogram. Human pregnancies do not generally last exactly nine months. Some last a little under nine months and some can go as long as ten months. An ultrasound is very useful for charting development and assigning a more precise date to the birth of the baby. Parents who are aware of their baby’s due date have the advantage of making more accurate preparations in advance.

In order to maintain the health of a baby in the womb, any problems must be identified early. Among other things, an ultrasound can monitor the baby’s heartbeat and breathing. This is essential to treating any preventable problems. The ultrasound also allows the practitioner to check for any developmental abnormalities. A baby that is developing too slowly is a red flag for a variety of disorders. Physicians can use the pictures provided by the ultrasound to examine the baby’s organs. Hearts, lungs, kidneys and bladders that are forming abnormally require immediate medical attention. Some problems can be easily treated while the fetus is still in the womb.

A split egg or the fertilization of two or more eggs results in multiples. An ultrasound can help to detect multiple fetuses at an early stage in the pregnancy. This is particularly important in triplets, quadruplets and up because these mothers are more at risk for losing one of the babies. Pregnancies with multiples also carry higher risks for conditions such as transfusion syndrome and cerebral palsy. Multiples are almost always premature. An early ultrasound allows the practitioner to confirm the presence of multiples and plan precautionary steps for the pregnancy accordingly.

Some mothers encounter unexpected complications during pregnancy, and catching them earlier through an ultrasound increases the chances that the mother and child will remain healthy. Two things that practitioners check for during an ultrasound is the position of the placenta and the umbilical cord. If either of these is out of place, this can pose a serious risk to the mother and the baby. Other things the practitioner looks for is proper amniotic fluid levels and normal fetal positions. A baby in the breech position will most likely need to be removed through a cesarean section.