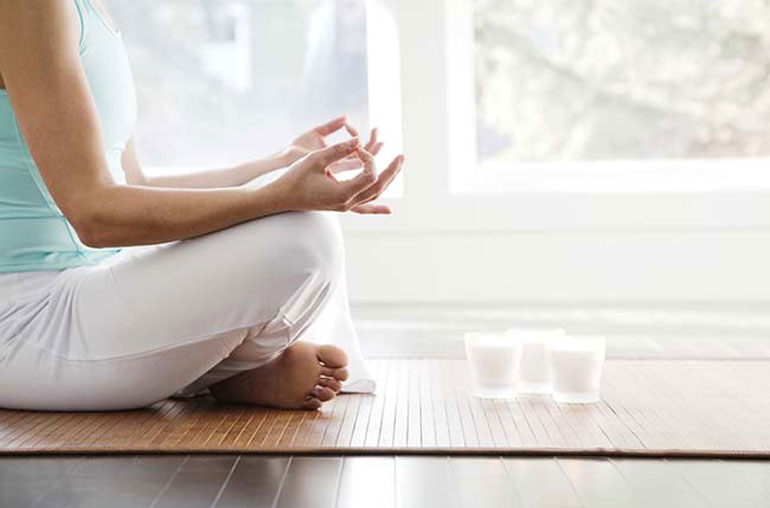 But, practice such controlled Pranayama (breathing) only after you gain expertise over the simple Pranayama stages!

Pranayama is the preparation stage for commencing the yogic asanas. Pranayama consists of breathing exercises that not only warm up the body but also mentally prepare the mind to perform the yogic postures – all of which require the constant involvement of the mind.

Pranayama or for that matter all the yogic postures makes it mandatory that you perform them in a positive state of mind. That’s precisely why the wee hours (after you perform the daily excretion process and refresh yourself) are recommended for the yogic postures. Moreover, that time of the day is also comparatively pollution-free and remains quite serene.

Above all, during Pranayama you set the stage for the remaining moments you would be spending for doing the yogic postures. After all, this will also prepare you mentally and physically for the strenuous day ahead.

Mentionably, all the yogic postures requires you to circulate around you a positive stream of energy. That can be generated when you do not think of any extraneous matter. Your mind must be concentrating on only making your body and mind strong.

Here are the golden means:

JUST THINK POSITIVE;
KNOW THAT YOUR MIND IS THE ULTIMATE PANACEA FOR ALL DISEASES — PHYSICAL & PSYCHOLOGICAL!
SO BE THE MASTER OF YOUR MIND THROUGH PRANAYAMA, MEDITATION AS WELL AS THE OTHER YOGIC POSTURES.
IF YOU SUFFER FROM ANY AILMENT, CONDITION YOUR MIND TO CURE THEM THROUGH THE MIND AND THE POSTURES.

Pranayama Yoga: Breathing exercises to cleanse the mind & the body

Ujjayi Pranayama to acquire a healthy body and an evergreen mind

this is only possible when practical is made

Yoga Asanas practise them to get the optimum...